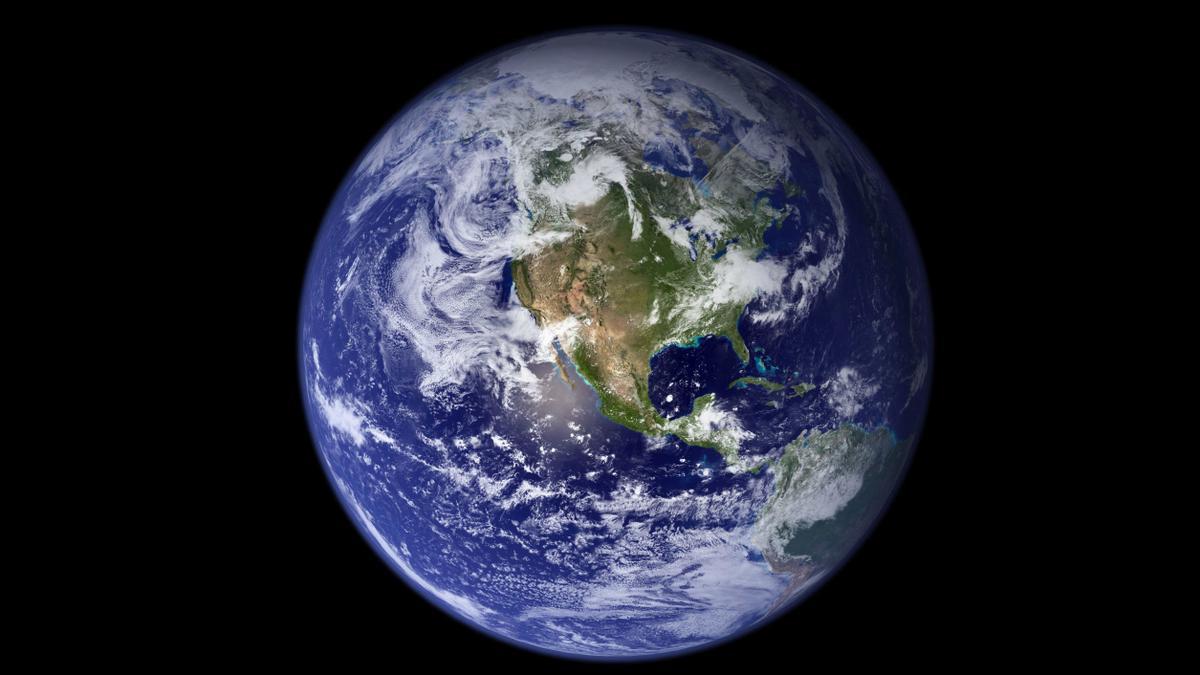 The inner core of the Earth, a hot and dense ball of solid iron located more than 5,000 kilometers deep, is the most inaccessible place on our planet. Now, a Chinese scientific team has found that its rotation could recently stop and be inverting.

The results of the research, based on the analysis of dozens of earthquakes, are published in the journal Nature Geoscience, and, according to its authors, this variation is correlated with changes in geophysical observations on the Earth’s surface, such as the magnetic field and the duration of the day

The article is signed by Xiaodong Song and Yi Yang, from Peking University, in China.

The outer Earth is made up of several layers: the crust, the mantle, the core, and the inner core.

The latter, the deepest layer, is a ball of solid iron somewhat larger than Pluto that is surrounded by a liquid outer core, allowing it to spin differently from Earth’s own rotation.

The spin of the inner core is driven by the magnetic field generated in the outer core and balanced by the gravitational effects of the mantle.

Knowing how the solid inner core rotates could clarify how the Earth’s layers interact, explain the authors who, however, point out that the speed of this rotation and whether it varies has been the subject of debate among the scientific community for years.

It is not easy to study the inaccessible center of the Earth, due to its depth and extreme conditions, but seismology is an alternative method for this: earthquakes generate seismic waves that propagate through the interior of the planet and some pass through the core.

To conduct their research, Yang and Song analyzed seismic waves from nearly identical earthquakes that have traversed Earth’s inner core following similar trajectories since the 1960s.

They found that, since about 2009, trajectories that previously showed significant temporal variation have seen little change, suggesting that the inner core’s rotation has stopped.

They also found that this may be related to a reversal of the inner core’s rotation as part of a seven-decade oscillation.

The authors indicate that this variation correlates with changes in geophysical observations at the Earth’s surface, such as the magnetic field and day length.

The researchers also conclude that this oscillation in the rotation of the inner core demonstrates the interaction between the different layers of the Earth, summarizes the magazine.

The findings could help deepen our understanding of how deep Earth processes arise at its surface.

‘Danger!’ champion Yogesh Raut points to the relevance of the very game he won 3 times